Best Things to Sell on eBay 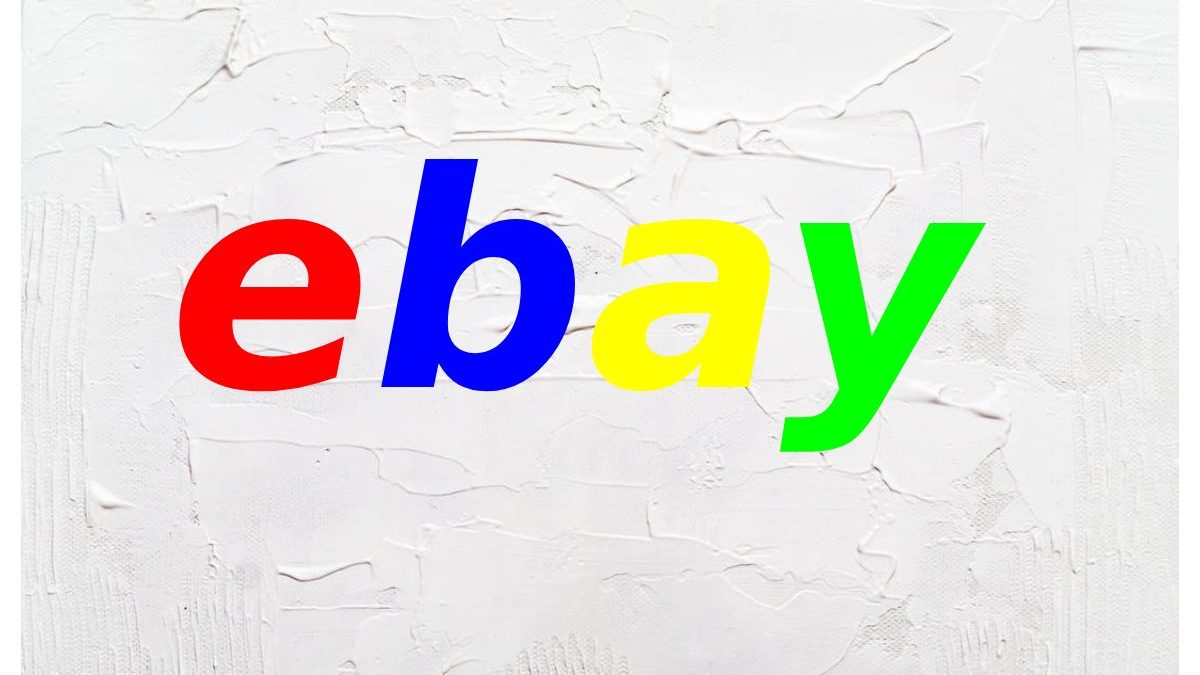 The shopping giant is discreet regarding best-selling categories, but data is available regarding eBay is best-selling, item by item.

In 2018, the most popular item on eBay was a screen replacement for the iPhone 7 (it seems that iPhone users prefer to fix old technologies and save money rather than pay for a new model). The replacement display moved nearly 100,000 units at an average price of $17.95.

Video games to Sell on eBay

It’s no surprise to learn that video games and video game consoles are also among the best-selling items on eBay.

The market is enormous. Whether you want to sell the latest AAA titles at a lower price than department stores or have a collection of retro consoles and classic titles that you want to get rid of, you’ll always be able to find a buyer.

And if you’re lucky enough to own a rare title, you may be able to win megabucks. In the past, we’ve seen Super Ninja Boy and Final Fantasy 2 on the SNES each sell for $2,000, while Donkey Kong 3 on the NES sold for $5,350. The most expensive title was the Asian release of Super Mario Bros on the NES. The seller put it up for sale for $25,000.

Beauty Products to Sell on eBay

As of June 2018, nine of the 15 most purchased items on eBay were in the beauty category. They included a Moroccan oil treatment kit, 200 ml of organic oil, a makeup mirror and razor blades for men. The combined revenue of the nine items exceeded $5 million.

Just because you list an item on eBay doesn’t mean someone will buy it. If you want to increase your chances of getting a sale, you should try to offer items with a high sales rate.

The category with the highest sales rate is (oddly) diabetic test strips. Users purchase eighty-seven per cent of all tests listed on eBay.

However, few people will have unused diabetic test strips in their homes, so we suggest you turn your attention to the category with the second-highest sales rate — fitness trackers.

They have a sales rate of 82 per cent. If someone buys you an unwanted or duplicate gadget, don’t waste time listing it on the platform. For the record, apple laptops (81%) are in third place and video game consoles (80%) in fourth place.

Bicycles to Sell on eBay

Sticking to the theme of fitness (sort of), bikes are also one of eBay’s best-selling items. On average, users in the U.S. search for bikes on eBay once a minute.

Bikes tend to retain their value well, making them a great product to resell. And if you’re proficient with a screwdriver and a key, you can even buy dilapidated bikes at your local thrift store, give them a facelift, and sell them on eBay for a net profit.

The right place to sell bikes is around $400; If you want to sell high-end performance units, you might not see as much success.

While the best-selling items on eBay are all linked in one way or another to Apple, the products in the home and garden category give Apple good value for money.

They are also one of the best things to sell on eBay from an accessibility perspective. Anyone can find an old wall print, lamp, cushion or plant pot that they no longer want.

In 2018, the best-selling item in the category was a set of Egyptian sheets. With 40,000 units sold, it brought the seller nearly half a million dollars in revenue.

The most searched items

The most searched items on eBay are also among the best-selling. Popular items tend to follow trends; sunglasses are more prevalent in summer, everyone wants big boots in winter, etc.

Fortunately, eBay provides data on the most searched items at any time. At the end of 2018, the most common searches were for Yellies and Baby Shark products. And, as if to prove what we’ve already told you, Apple’s AirPods, Sony’s PlayStation Classic, and Nintendo 3DS have all made the top 10.

Things to avoid on eBay

And remember that best-selling items aren’t always the most innovative items to sell. Competition is more robust, and profit margins are lower.

To learn more about selling on eBay, check out our guide. And if you want to build a store elsewhere on the web, consider making an online store using Shopify.

Windows has been redesigned. But is that enough to convince you to switch from Windows 10 to Windows 11?

Why My Computer Keeps Going To Sleep

It is because any product related to iPhones is popular. A silicone case for iPhone 6, 6S and 7 sold 55,000 units, a tempered glass screen protector for the same models recorded 65,000 sales, and an embedded iPhone mount moved 28,000 units.

Even a luxury leather case for the new iPhone X has been sold more than 20,000 times. If you have iPhone equipment lying around, especially for iPhone models that are a few years old, you’ll be able to sell it in a flash.

How Many Inches remain 3 feet

Online Wikipedia, 8 months ago
Other

Study Apps Students Should Use